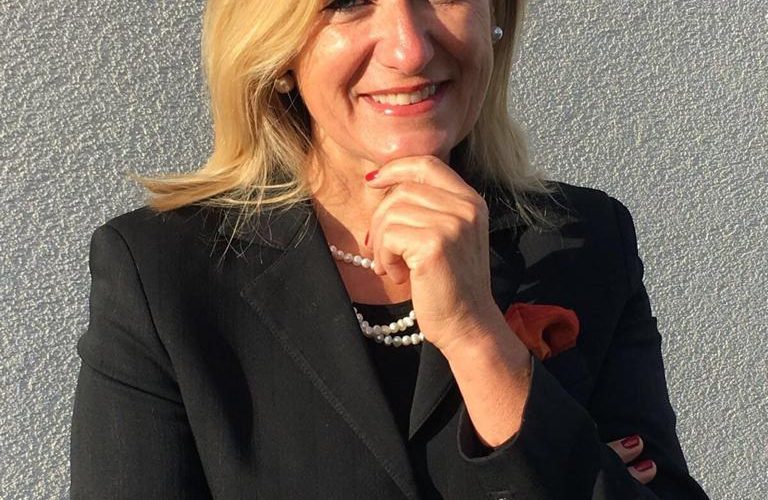 Born in Austria Ilse Anna Currat has a background in child psychology and international marketing. She worked in various executive positions in such hotels as Conrad HK, Swiss Hotels, and very often was the first ever appointed women in this position. For 30 years Ilse called Asia her home doing PR in China, South Korea, Australia and Hongkong. She was as well the vice chair of the Austrian Chamber of Commerce in Hong Kong, and seated various advisory boards. She is a regular guest speaker at universities and institutes and shares her long-term international experiences and expertise of different cultures. She was the co-founder of an environmental company which she sold in 2013.